What do the numbers coming from the shortwave station mean? Who is behind it? Who wants to help you find out... and who will stop you at any cost?

A Twine game about numbers stations, made for Global Game Jam 2018, with music by Zarkonnen.

I've had a lot of fun playing the game. Is it me or there are way  many more soundtracks in the archive than actually in the game?

Also it feels like getting to the point where you try to play back some numbers is a fail-state, or at least the "bad" ending. The way it is set up, it feels like you could almost play back a meaningful sequence, but everything I've tried resulted in the same outcome, intuiting that it was a bad  idea all along. 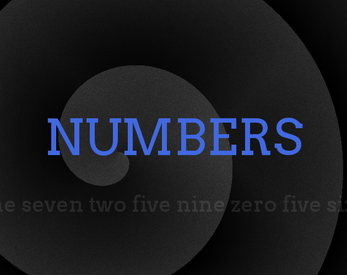